Is the Third Degree a teletē? 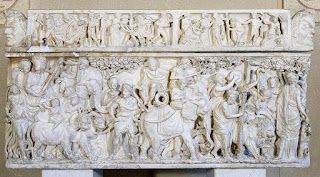