The Most Important Meeting 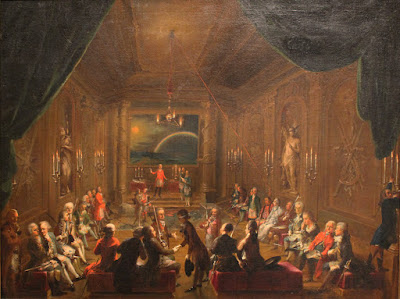