Whither Are We Traveling - Part Ten 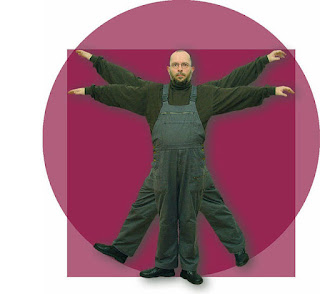