The 50 Year Member - Part Nine: Those That Are Lost 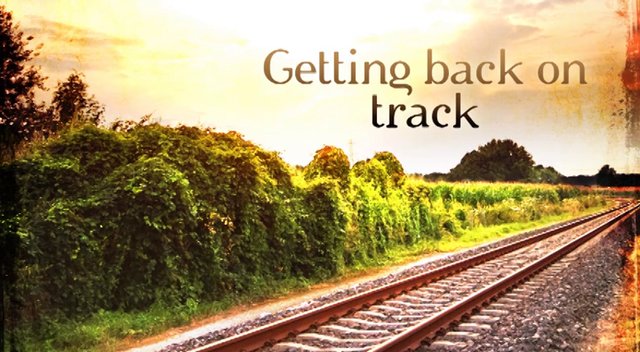 The old man sighed and leaned back into his chair, “I expect quite a few. This needs to be corrected. We need to come up with some way to bring these men back into the lodge and make them feel welcome. Let’s come up with some ideas that might interest them into coming back. We then need to contact them. I would prefer we visit them in person when we invite them back. I have a couple of ideas and some different ways we might be able to fix this.”