Originally called Decoration Day, a day of remembrance, was established in May of 1868, 3 years after the end of the Civil War.  The head of the Grand Army of the Republic declared that this day would be May 30th and celebrated by decorating the graves of the dead soldiers with flowers.

The first large observance was held at Arlington National Cemetery.  After a number of speechs, service members and children made their way through the cemetery, strewing flowers on both Union and Confederate graves as they recited prayers and sang hymns.

By the end of the 1800’s, “Memorial Day” celebrations were happening all over the Nation on May 30th.  After WWI, the celebrations were expanded to include all service personnel from any war.  Memorial Day as we know it today was declared a National Holiday by Congress and signed by President Nixon in 1971.  That same act is what moved the day of remembrance to the last Monday in May. 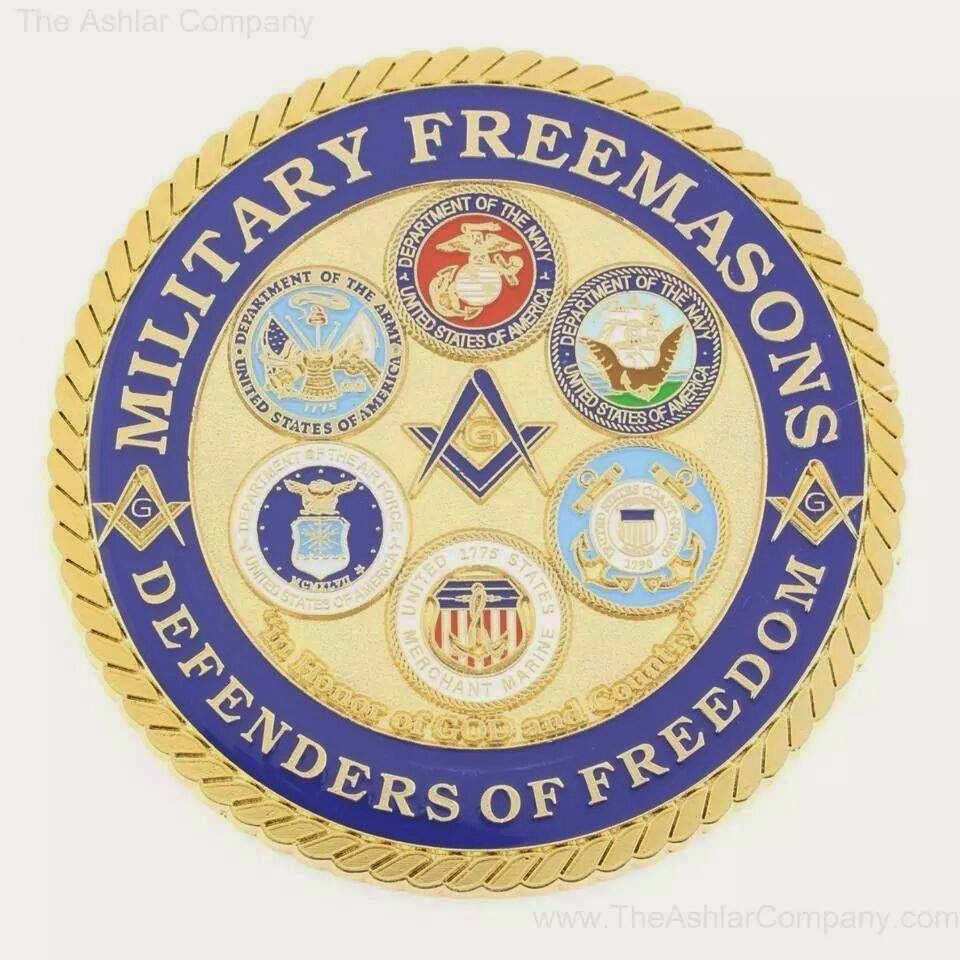 Gen. Logan’s (according to my research online, Logan was a Master Mason from Illinois, having been raised in Mitchell Lodge No. 85 in Pinckneyville, Illinois) order for his posts to decorate graves in 1868 are as poignant today as they must have been hundreds of years ago: “with the choicest flowers of springtime, We should guard their graves with sacred vigilance. ... Let pleasant paths invite the coming and going of reverent visitors and fond mourners. Let no neglect, no ravages of time, testify to the present or to the coming generations that we have forgotten as a people, the cost of a free and undivided republic.”

To ensure that America’s fallen heroes are never forgotten, in December 2000, the U.S. Congress passed and the president signed into law “The National Moment of Remembrance Act,” creating the White House Commission on the National Moment of Remembrance. The commission’s charter is to “Encourage the people of the United States to give something back to their country, which provides them so much freedom and opportunity.”.

All Americans are encouraged to pause at 3PM local time on Memorial Day for a minute of silence to remember and honor those who have died in service to the nation.  As Moment of Remembrance founder Carmella LaSpada states: “It’s a way we can all help put the memorial back in Memorial Day.”

So from all of the Midnight Freemasons to every Service Member, past & present, Thank You and may the Supreme Architect of the Universe forever be your guiding light, in this life and the next.  We would also like to take a moment to acknowledge the families of all the service members for the sacrifices that they make on a daily basis while their loved ones are off defending our freedoms here at home.

To those whom have paid the ultimate sacrifice, Thank You and may you rest well.  We have it from
here.

Bro. Brian Schimian is Life of Member A.O. Fay #676 in Highland Park Illinois and the Medinah Shriners - Lake County Shrine Club. He was also the Past Master Counselor of DeMolay - Lakes Chapter in 1995. Brian is a father of two children. "Start Square, Finish Level"