Whither Are We Traveling? - Part One 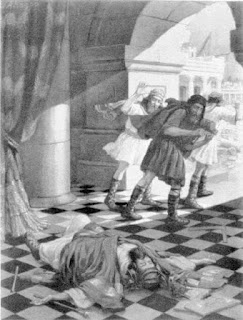 Email ThisBlogThis!Share to TwitterShare to FacebookShare to Pinterest
Labels: Darin A. Lahners, Dwight Smith, Freemasonry, Masonic Anniversary, opinion, Whither Are We Traveling?