Jungian Dream Interpretation of the Virtues 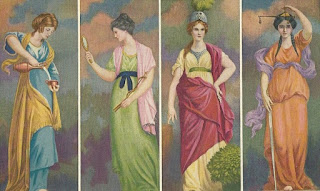 James E Frey, 32° is a Past Sovereign Prince and current librarian of Valley of Danville AASR. Founder of the R.E.B.I.S Research Society he sits on two Blue Lodge Education committees as well as a guest lecturer on Occultism and Esoteric studies in masonry. He is also a Member of the Oak Lawn York Rite, Medinah Shriners, and Golden Dawn Collegium Spiritu Sancti. He also works as a counselor with emotionally and behaviorally challenged children.