Freemasonry-Teaching Men to Pay Their Bills 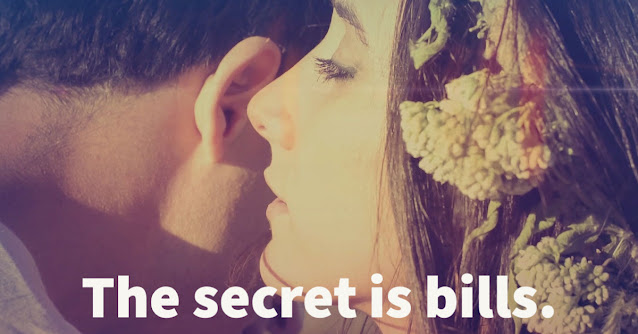 A little over a decade ago, I was admitted into the Craft. For those who have gone through this same rite of passage that made you a Mason, you understand one of two things about that evening-- 1. I have no clue what I just went through or 2. You knew there was much more. It took me a little over a year between degrees to progress and, ultimately, raised to the Sublime Degree. Now I don’t want to be that one guy that says “back in my day”-- but well….. Back in my day, we opened on the Third Degree. And we didn’t admit anyone in a Stated meeting who wasn’t a Master Mason.

I was always curious about what went on in the meeting, so I’d ask, “What do you do in there?” The response was usually the same, “you’ll find out once you’re raised.” After years of study, I was raised. FINALLY, I thought. I’m a full member. That next month I attended my first stated meeting. I thought to myself with excitement, “What is going to happen? What are they going to talk about?"

As the Lodge was going through its opening (a purification of space) we started the meeting. Over come with joy, I waited to hear what they would talk about. I heard some discussion about some lights, then some about carpet, then we got to the meat of the meeting. We paid our bills. Closed the meeting and went home.

YEP, all my hard work to learn to pay bills? Do we really just teach men to pay their bills and budget? I mean, this is what a fully functional adult is supposed to do anyways, is it not? The greatest secret of Freemasonry is to teach men to pay their bills?….. Most have come to the conclusion that the idea of Freemasonry is budget, bills, a few meetings and charitable outreach. We learn an elaborate ritual, floor work, and modes...all to pay bills? No! If Freemasonry is just paying bills, renovation to Masonic Temples (okay Lodge buildings), then the pandemic Zoom meetings have proved we can accomplish this via a Zoom meeting, no need to show up and open a meeting.

Freemasonry is a Journey, a lifelong study of self mastery. Granted, not all will see it through my eyes, but if I’m expected to sit back and pay those bills, I expect others to learn to accept Freemasonry is esoteric with a deeper meaning than paying those bills.

Bro. Michael Laidlaw was raised to the sublime degree in 2011 and is a dual Member of South Pasadena 290 and Southern California Research Lodge where he is Junior Warden and Pop Culture editor for The Fraternal Review Magazine. . Also is an active council member for Jobs Daughters Bethel 210 Arcadia (where his daughter is serving as Honored Queen) and serves on the Grand Lodge of California Youth Orders Committee. He is a 32° Scottish Rite Mason from the Valley Of Pasadena Orient of California where he has complete all three Master Craftsman Courses. He a member of San Gabriel Valley Chapter No. 100 RAM, Alhambra Council No. 25 CM, Foothill Commandery No. 63 KT. He also holds Membership in Cinema Grotto and Order of Eastern Star