From Light to Darkness 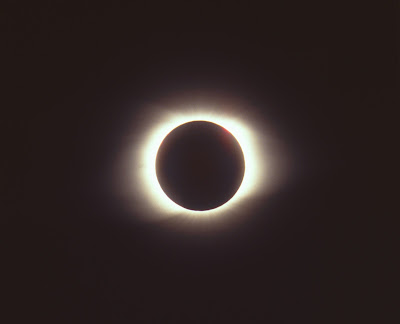