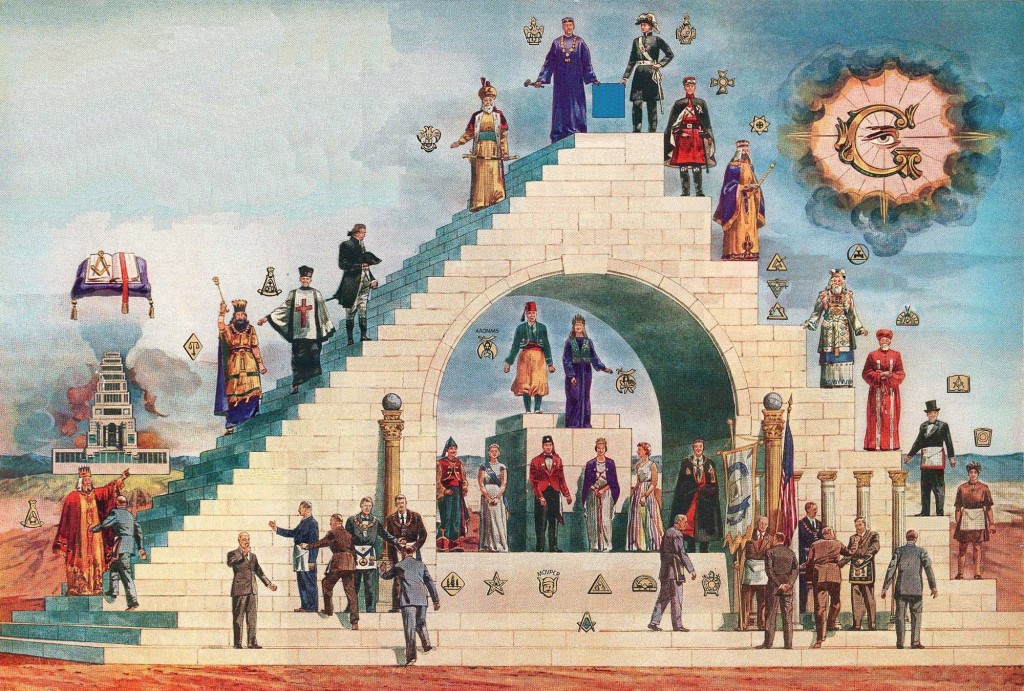 
Right Worshipful Brother may be all that one wishes to accomplish.  However, the road to Most Worshipful Brother comes with another long and difficult path. The Brother may be appointed to the station of Junior Grand Deacon. Then, after the passage of two years at each station, that is ten years total, I will be able to call the Brother Most Worshipful Grand Master. The trail is a long and demanding one to follow. But I can assure you that the long, hard years are well worth the effort to gain the position that only a few can achieve.

Bro. Ira Gilbert was raised on January 8, 1968 in Isaac Cutter Lodge #1073 and was Master in 1972. Isaac Cutter Lodge merged with Chicago Lodge #437 and he is now now a member of Chicago Lodge. Bro Gilbert is a member of A. O. Fay Lodge #676 as well. He is also a member of the Valley of Chicago Scottish rite. Bro. Ira's dedication to Masonic Education has afforded him the ability to serve on the Grand Lodge Committee on Masonic Education and the Grand Lodge Committee on Jurisprudence. Bro. Ira comes from a Masonic family, his father being Master of Universal Lodge #985, now a part of Decalogue Lodge through a series of mergers. His father was also a Grand Lecturer. His main interest in our fraternity lies in the philosophy and history of our ritual and in Masonic Jurisprudence. Bro. Ira was a DDGM twice, once in the 1980's and once four years ago. He is also a fellow of the Illinois Lodge of Research and the ILOR awarded him the Andrew Torok Medal as well.