From Operative to Occult 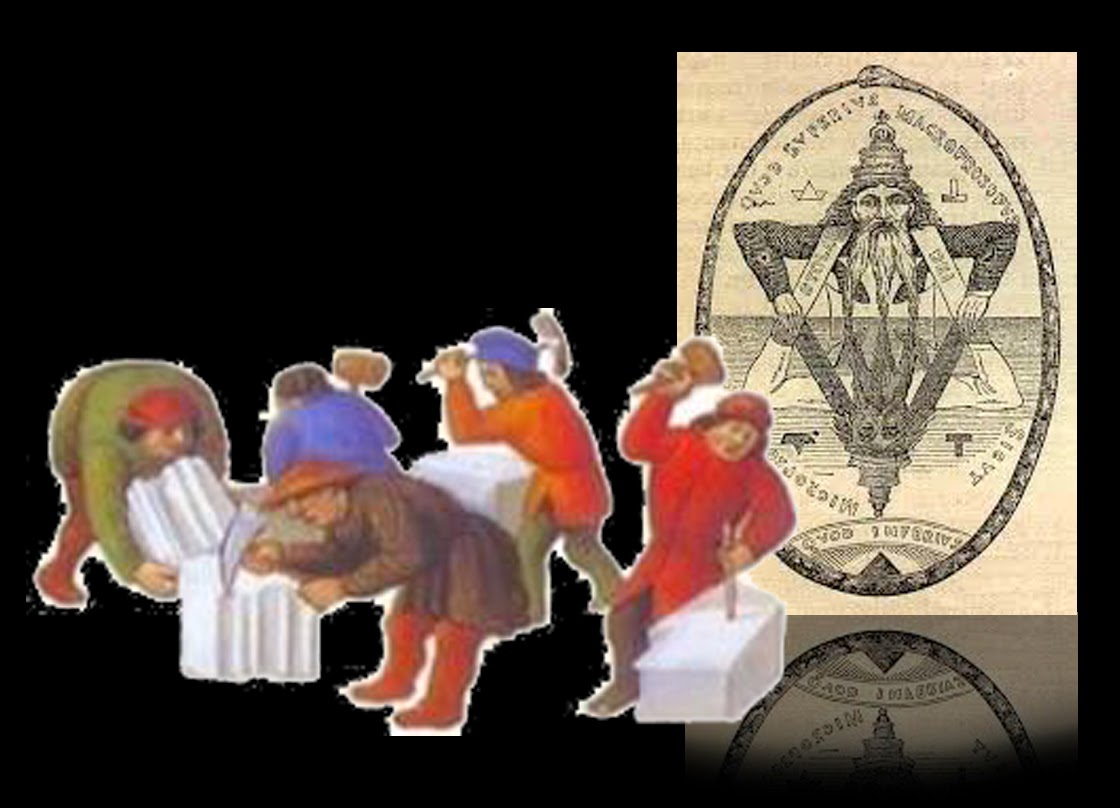 In the recent climate of the literary outbreak of novels based on the speculation of Masonry, modern culture has begun to accept the doubtful notion that Masonry is the descendent of the Medieval Knights Templar, or that it is the barren of some shadowy conspiracy bent toward world domination. But this is only a modem interpretation of a climate of speculation Masons of the 1800s concocted in order to give the Masonic system a romanticized history. But it should be noted that overzealous Masons creating a myth that the craft is traced to ancient origins was a common trend among fraternal groups of the era. It was thought that an elaborate myth of historical connections gave the fraternal group legitimacy.

But in the late eighteenth and nineteenth centuries there was a common theme among Masonic scholars creating a legacy, connecting the craft to a variety of occult groups such as the Rosicrucians, the Essenes, Ancient Egypt, and a variety of other spiritual systems. This was because many of the first members that transformed the Craft from an operative guild into a speculative craft were intellectuals of the Royal Society. These intellectuals were under the influence of classical philosophy, which often incorporated the mystical teachings of the medieval ages. This gave many who were interested in occultism through the age of 18th and 19th centuries the vessel they needed to explore subjective symbolism and determine their own spiritual truths.

Because Masonry became an organization accepting many mystical brethren, the occult minded brethren of the time adopted aspects of Masonry into the developing "magical" lodges. Primarily they adopted the lodge structure finding its organization as both a degree based learning system and a democratic formation as ample for developing a harmonious and productive organization. But as speculative masonry sought to define itself in its early decades of development through its progression of High Degrees, so the occult lodges defined itself through these High degrees having discrete and secretive groups in which to practice their spiritual paths.