When the Unenlightened Approach 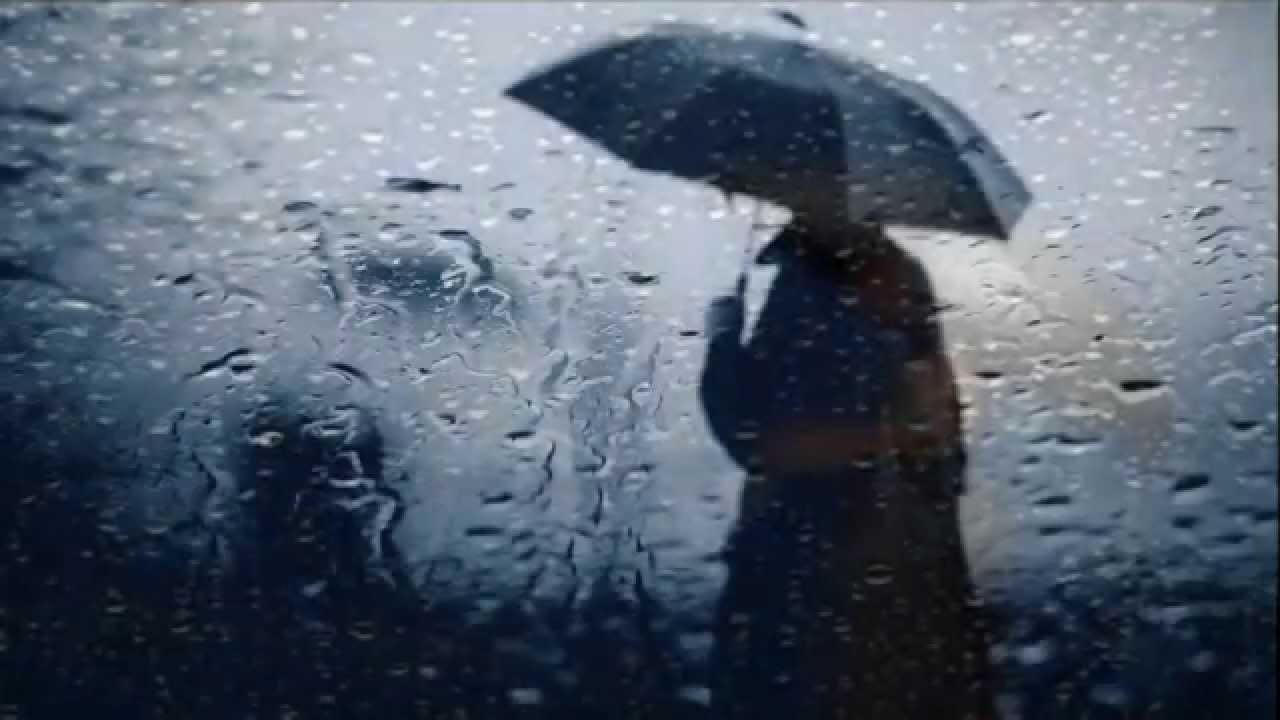 There are many times I am talking about Freemasonry in my day to day life. I'm sure you're no different. We're brothers, and we like to discuss the craft, but what happens when someone comes near and isn't a Freemason?

Let's look at a potential scenario: You're at the office, you're talking to a couple of co-workers who are also brothers of the fraternity. One of the brothers starts talking about some sensitive topics and he can't see the approach of someone who isn't a member (a profane) from behind. You panic, what can you tell them so they silence their speech? Or change it up?

A review of an entry in Mackey's Encyclopedia gives us the answer. "R" for "Rains". Apparently, if this happens, you should simply say, "It rains." and that's all the warning anyone needs.

It was a custom among the English Freemasons of the middle of the eighteenth century, when conversing together on Freemasonry, to announce the appearance of a profane by the warning expression It rains. The custom was adopted by the German and French Freemasons, with the equivalent expression, Es regnet and II pluie. Baron Tschoudy, who condemns the usage, says that the latter refined upon it by designating the approach of a female by II neige, the French for It snows. Doctor Oliver says (Revelations of a Square, page 142) that the phrase It rains, to indicate that a Cowan is present and the proceedings must be suspended, is derived from the ancient punishment of an eavesdropper, which was to place him under the eaves of a house in rainy weather, and to retain him there till the droppings of water ran in at the collar of his coat and out at his shoes. [Mackey's Encyclopedia of Freemasonry, Book 2]

So there you have it, next time you're in this position, remember the phrase.

RWB. Robert Johnson is the Managing Editor of the Midnight Freemasons blog. He is a Freemason out of the 1st N.E. District of Illinois. He currently serves as the Secretary of Waukegan Lodge No. 78 where he is a Past Master. He also serves as the District Deputy for the 1st N.E. District of Illinois. Brother Johnson currently produces and hosts weekly Podcasts (internet radio programs) Whence Came You? & Masonic Radio Theatre which focus on topics relating to Freemasonry. He is also a co-host of The Masonic Roundtable, a Masonic talk show. He is a husband and father of four, works full time in the executive medical industry and is also an avid home brewer. He is currently working on a book of Masonic essays and one on Occult Anatomy to be released soon.