The Birth of a New Lodge, Not a Merger 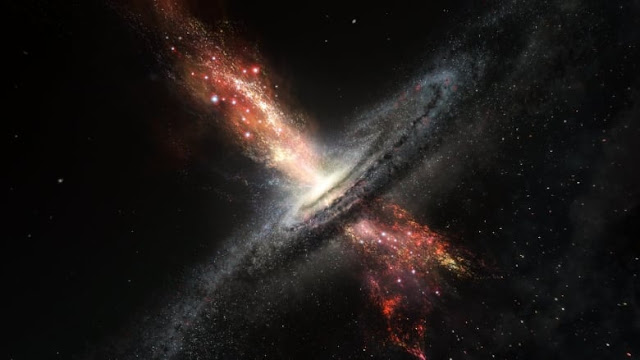 Our lodge in the District of Columbia (DC) is what one could call a commuter lodge. Most of our members join while their job is in the city. They attend lodge as they wait for the horrific traffic to subside before they commute back home to the suburbs. Many become inactive or leave the lodge after they find jobs outside of the city or retire to a more tax- and climate-friendly location in the South.

We have an enthusiastic core group of gentlemen who keep our lodge vibrant. With the exception of two or three brothers, all of these active members live outside of the city. So keeping the lodge active in the community and engaging in educational activities is tough for our lodge. More than once have members of our lodge, including a sitting Grand Master, suggested that we merge with another lodge. Since we were financial sound and had a core group of brothers who were committed to continuing the work of the lodge, we decided not to seek a merger.

We are not the only lodge in DC who struggle with these issues. So it was no surprise when five years after we decided not to seeking a merger, another lodge approached us and requested to merge. I am pleased that they see what we have been doing as a lodge and want to join us. I am also excited at the prospect of creating a new lodge.

Yes. You read that correctly. It is time to stop viewing the merging of lodges as a failure or an event to be avoided; instead, it is time to think of merging lodges as an exciting event that creates a new lodge. A new lodge that will make Freemasonry stronger.

Mergers can be tricky. We need to respect the history and traditions of both lodges, but recognize that neither lodge will continue to exist as it was. If we think of mergers as creating a new lodge, we can avoid a lot of pitfalls that comes with a merger. This new mindset would go a long way to do away with the tribalism that can result from a merger.

One way we can reinforce this new mindset is to retire both names. No more hyphenated names like George Washington-Acacia-Hiram Abif-Harmony-Solomon Lodge No.69. No fights as to which lodge’s name comes first in the line of hyphens. Create a new name that speaks to the aspirations we have as a new lodge.

Now this is the point in the discussion when the past masters of our lodge stand up like a Greek chorus and shout out their best rendition of “Tradition” from Fiddler on the Roof. The traditions of our two 125-plus year old lodges must and will be respected. However, we need to recognize that we are no longer two lodges. We must instead recognize that we will now become one lodge and celebrate our new beginning with a brand new name.

Bro. Adam Samuel Roth is the Chaplin of Anacostia Lodge No. 21, soon to be Anacostia-Pentalpha Lodge No. 21, in Washington, DC and a member of Acacia Lodge No. 16 in Clifton, Virginia. He is the curator of the Masonic Archive, which can be found at www.masonicarchive.org. He is also a devoted husband and father who works in the IT industry.