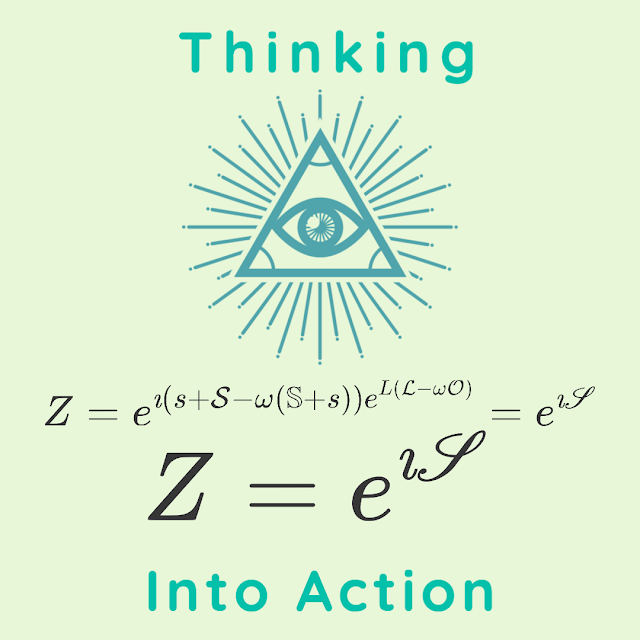 Action is everything. For by what else can a man be held accountable? Strip all circumstances from him, and what is left? His biology is inherited from his parents. The situation he was raised in is dependent upon the wealth of his family. The quality of his thoughts, to some degree, is circumstantial to the information he was given by teachers and his family. Even the matter of intellect is relative to the genes of his parents. A man has no choice whether he is born a genius, or naturally athletic. There is no decision whether the family he is born into is one of wealth and status. If we had such a choice, surely we would choose the best for ourselves. But it is the actions that we can take, that we are concerned with today—the opportunities for and of action.

I am sure that none of us would want to be held accountable for every thought that has passed through his mind, especially those that come in moments of anger or regret. But in those thoughts, there lies a choice, a choice of action or inaction. It is when we make a choice, and in turn, act on that choice that our thoughts become a physical manifestation and now have an effect on our reality. While it is a thought, it is ethereal and open to possibility; when action is taken, it becomes real and is manifested in reality. It is able to be observed by those around us. And we are now able to be affected by the consequences of those actions.

Do not be fooled into thinking speech is not an action; everything we say has an effect on those that hear it. It has the effect of shaping the opinions others may have about you and may affect the way they feel about themselves. We should be mindful of our thoughts-- that they will breed good speech and good action. As Entered Apprentices, we are charged with divesting our minds and consciences of all the vices and superfluities of life. In doing so, we remove the circumstantial thoughts and beliefs we have tied into our ego and create a new space within us, a place where pure thoughts can dwell, a place worthy of the presence of Deity.
To be a true master, man must be a master of himself-- in control of his thoughts, words, and actions. Man must think, speak, and act. But a Freemason must do these deliberately and always bear in mind how his actions affect those around him. Will it bring good consequences? Will it work to raise up another man, and bring him good as well, or is it self-serving and inconsiderate of the others living around him?

Freemasonry is not concerned with making a good man better, to stroke his ego and make him feel superior. It is to make him understand that stripped to our bare essence, we are all the same, and thus worthy of the same good treatment we would expect to receive ourselves.

We are all the same before Deity. It is for this reason we enter into the Lodge for the first time stripped to our bare essence. Your entrance into this Lodge is symbolic of the start of a new life, stripped away from the baggage to which we have previously attached ourselves, and left with a firm and level foundation upon which to build with the good actions we will now make. I believe it is our duty as Masons every day to remember to make a conscious choice and effort in the actions we make, so that they may be a benefit to your life, and to the lives of those around you. 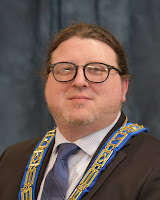 Brother Calvin Compton is a 32° Scottish Rite Mason and Knight Templar living in Tulsa, Ok. He was raised in 2007 at Millenium Lodge No. 543 and currently sits as Junior Warden at Tulsa Lodge No. 71. When not involved in Masonic activities or working, Calvin enjoys spending his time with his wife and two children.