The Real Secrets of Freemasonry 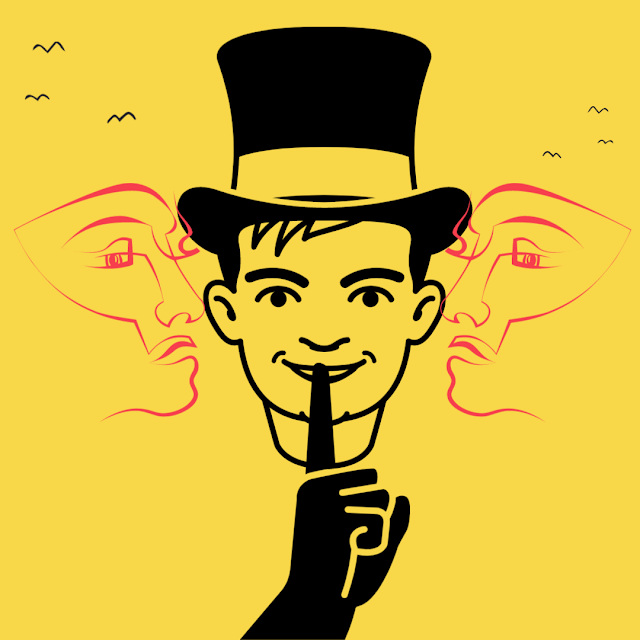 I imagine that it would be no shock to you if I were to say that a significant percentage of the profane population believes that we do, or at one point, have ruled the world. It has been suggested by those with no Masonic affiliation that we keep and hold vast secret knowledge required to rule and govern the blind populous of the nation.

As much as it pains me to tell you, I’m not sitting in my palatial estate, watching my loyal scribe dictate these notes. We do not rule the world. Quite frankly, I don’t even rule my household, my newborn does. This, however, does not mean there are no powerful secrets kept among the Brethren in Freemasonry.

In a previous article, I’ve spoken to the intent behind our secrecy. I’ve discussed my belief that we, in part, keep secrets in order to teach codified lessons in a particular format. I’ve also acknowledged that some secrets are kept as to modes of recognition, that we may know a Freemason when we come across one. But beyond this, I still feel that there are ever more critical secrets that we keep, that make us who we are not just as Masons, but as Brothers.

I ask you, what are the secrets of Freemasonry?
Recently in an online discussion amongst Brethren, I had an opportunity to show off my fancy new Square and Compasses decal on my Jeep. I remarked as to how comforting it was being able to upload a picture of the entire rear end of the Jeep without blurring out my license plate. Similarly, I know I could post a picture of my newborn without subjecting her to lewdness.

In this increasingly profane world, the confidence kept amongst Brethren has never been more critical--more valuable. This confidence is the real wage we are paid for our labors.

My Brothers have learned and will continue to learn my greatest strengths and my greatest weaknesses because I feel able to be open and honest with them. I have no feat of mistreatment. I could never be so genuine with a group of individuals who might monetize or utilize these faults for their purposes. We are obligated to both give and receive wise counsel. Still, without the ability to present ourselves as we are, facilitated by secrecy amongst ourselves, we would never have the opportunity to do so.

One last example: I know of a Brother who’s Boss is a member of the Lodge. Imagine the turmoil this could impose if you couldn’t depend on secrecy; if you had to fear revelation! If my Boss petitions the Lodge, and I know him to be unsound, I feel safe in presenting a disfavorable recommendation. I also know that I can speak to my faults amongst my Brethren without having to hear about them over coffee at the office the following morning. Where else on this Earth could you behave similarly?

All of this is to illustrate a straightforward fact: The greatest secrets we keep aren’t the ones we withhold from the world; they are the ones we hold for one another. 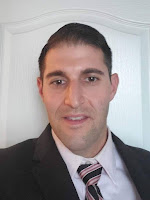 Brother Matthew Taheri was Raised in Paumanok (pronounced Paw-mih-knock) Port Washington Lodge No. 855 in Port Washington, New York. He has since relocated to Hillsborough No. 25 in beautiful Tampa, Florida where he enjoys spending time with his Brethren, tiki culture, laying out on the beach, and visiting Walt Disney World with disturbing frequency. Brother Taheri feels that familial edification is what differentiates Freemasonry from other very respectable organizations.