The Masonic Book Club is Back 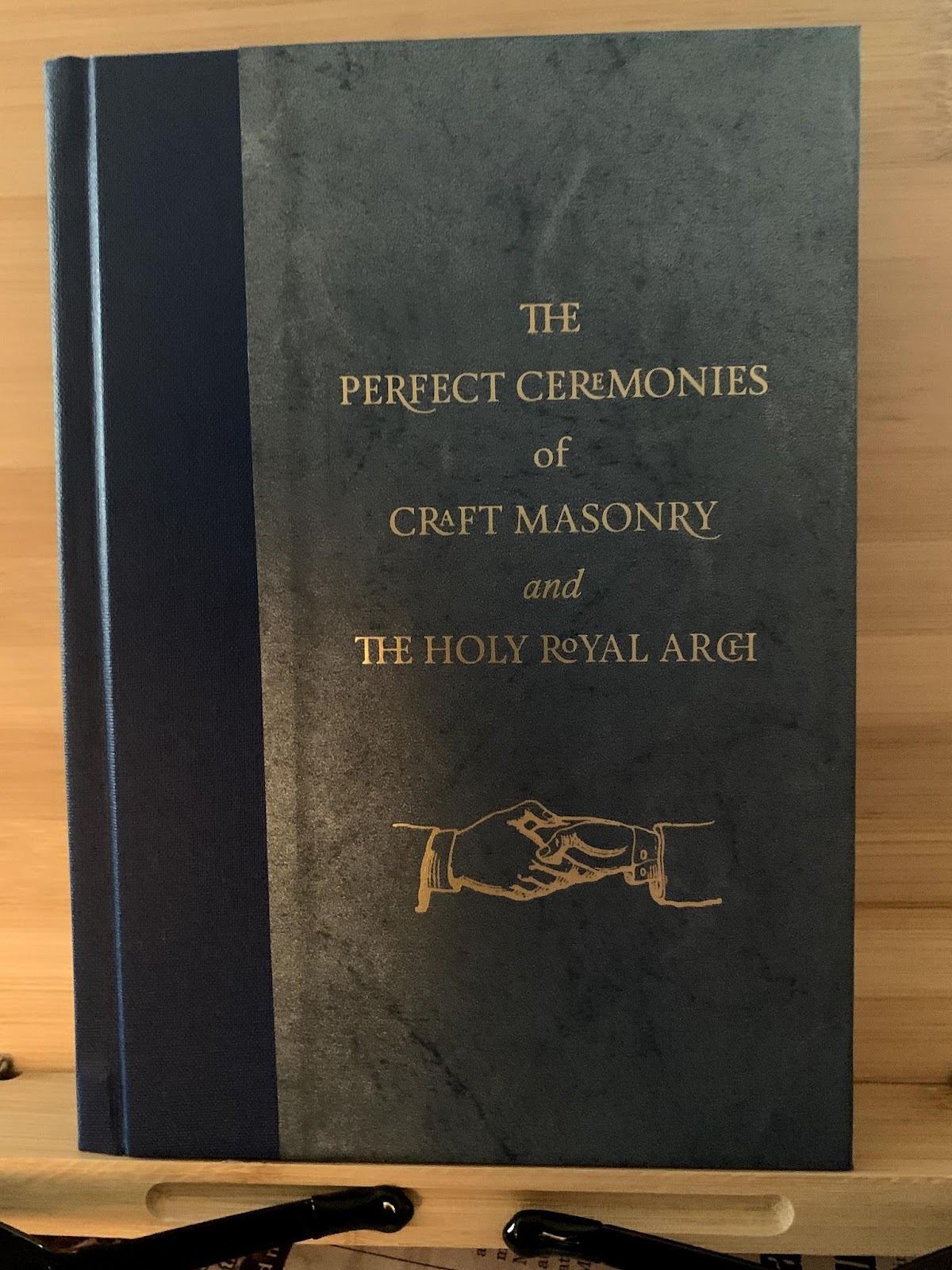 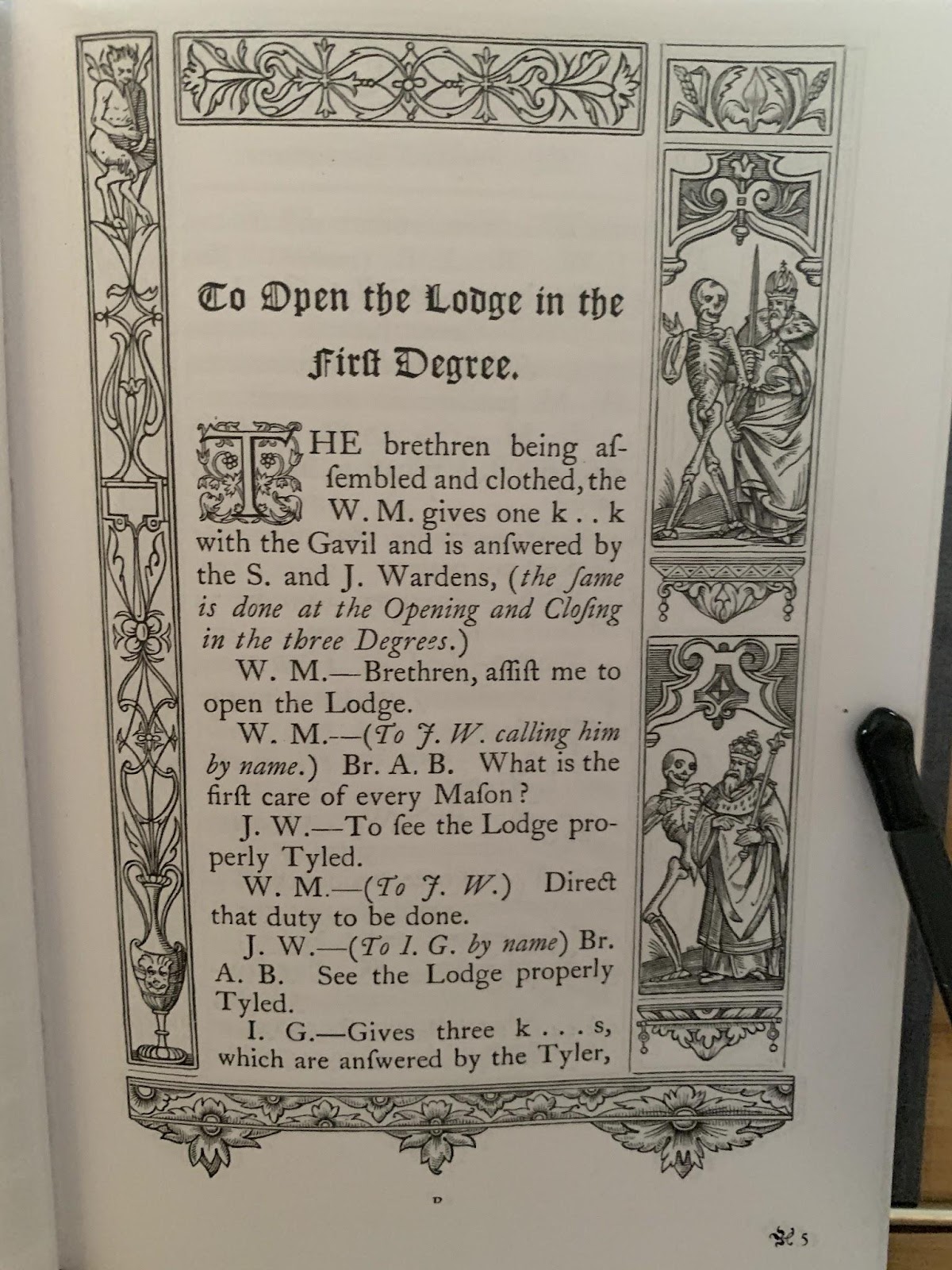 When I first became a Freemason I would often hear of the Masonic Book Club (MBC).  Online discussions focused at that time asking if the club was still around, what was happening with the books they published, etc.   Eventually, by 2010 the MBC had ceased operations and became defunct.

Started in 1970 by Illinois Masons Alphonse Cerza and Louis Williams, MBC reprinted out-of-print masonic books and the occasional scholarly work.   Generally one new work was produced annually.  Membership was limited to 333 members though that eventually expanded to about 2,000.  In 2017 MWB Berry M. Weir 33°, who served as the last President of the MBC transferred the name and assets to the Supreme Council Scottish Rite Southern Masonic Jurisdiction 33°.

The good news is that the Scottish Rite SJ decided to resurrect the MBC and change the format in which membership worked.  There would no longer be dues, those interested in membership simply signed up on a website to be added to the emailing list.  The new member model is that publications would now be offered for sale in advance to the membership and if enough members pre-purchased the offering, then publication will proceed.  If for some reason there were not enough members interested, a refund of monies will occur.

The first book under Scottish Rite SJ for the MBC is The Perfect Ceremonies of Craft Masonry and The Holy Royal Arch with an introduction written by Arturo de Hoyas and S. Brent Morris.  Brothers de Hoyas and Morris set the stage for this history of these rituals and their place in masonic history.

The book is a beautiful work of art in and of itself.  Hard bound cover that is printed on paper that meets archival standards, the book features a charcoal portrait of both Brother de Hoyas and Brother Morris, created by fellow Midnight Freemason Travis Simpkins.  Brother Morris has created an index for easy reference.

Proceeds from the MBC are supporting Scottish Rite SJ charities, so not only are you investing in masonic education, but also helping a charitable cause at the same time.

Interested in membership and more information?  Look to the MBC website at https://scottishrite.org/media-publications/masonic-book-club/ .  Here all of your questions will be answered.