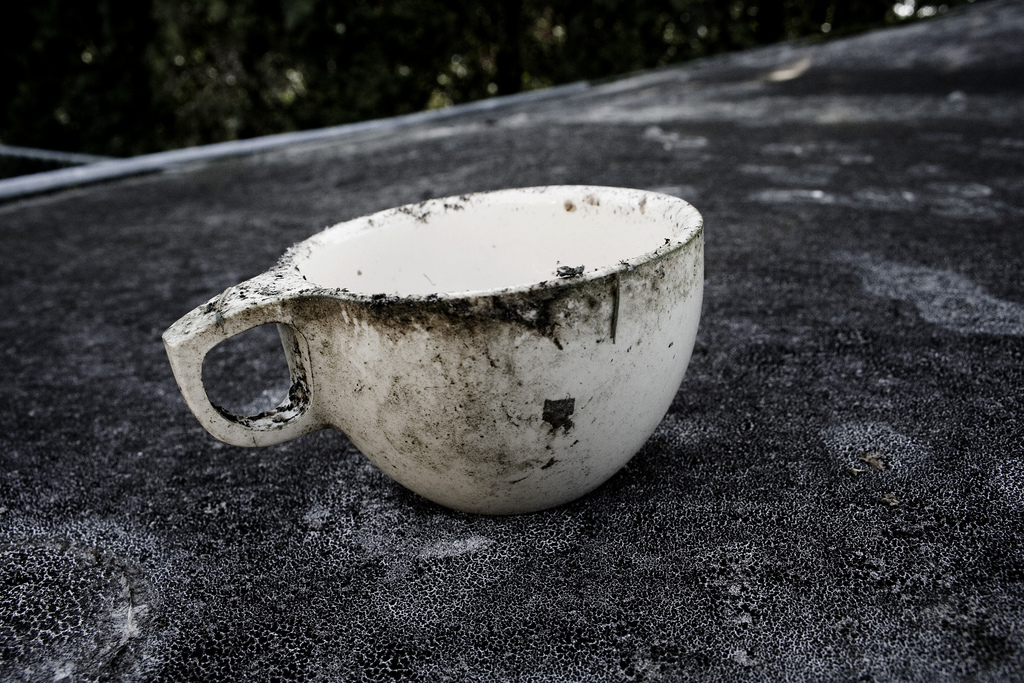 Since I have been in the craft, I have seen people from all walks of life. The rich, the poor, the young, different races and religions. But, when it all comes down to it, we are all trying to do one thing, be better.

In my previous post, I mentioned as to how I came about in the craft, which was a lot of networking. Now, I compare brothers in the craft to cups. Some of you may question me as to why I use cups, but follow me and I assure you, it will all make sense.
In the Bible, Psalms 23 Verse 6 states,

“Thou preparest a table before me in the presence of mine enemies: thou anointest my head with oil; my cup runneth over” (KJV).

When the term cup was used, it was referring, in my opinion, to a man. Now, when we see a cup, we look at the outside and might like the way it looks. Some people like mugs, some people like glasses. But, the real thing we look at is the inside of the cup. Is the cup clean? Does it have a hole in the bottom? Things of that nature.

Freemasonry is the same way. Instead of looking at the outer person, we look at the inside of the man. We don’t care about your tattoos, piercings or anything else of that nature. All we care about is if you are a good man of good morals who is trying to become better. So, if you are interested in becoming a Freemason or you are a Freemason, make sure you have a clean “cup”. 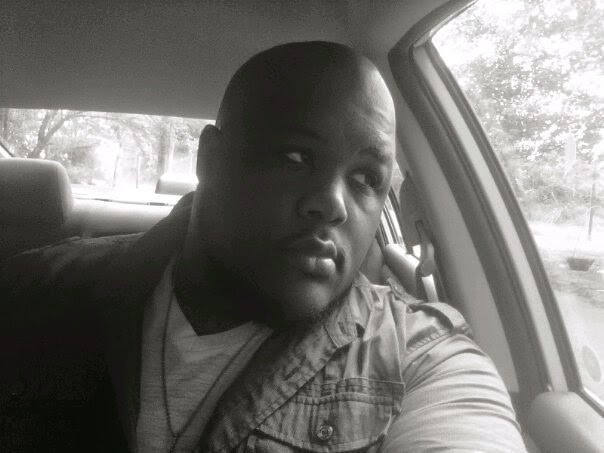 Bro. Jerry Henderson is a member of St. James Lodge #114 a subordinate lodge of the MWPHGLNY. He is also a member of Abu Bekr Temple #91, A.E.A.O.N.M.S