The Secret of Three : Is It Really A Secret? 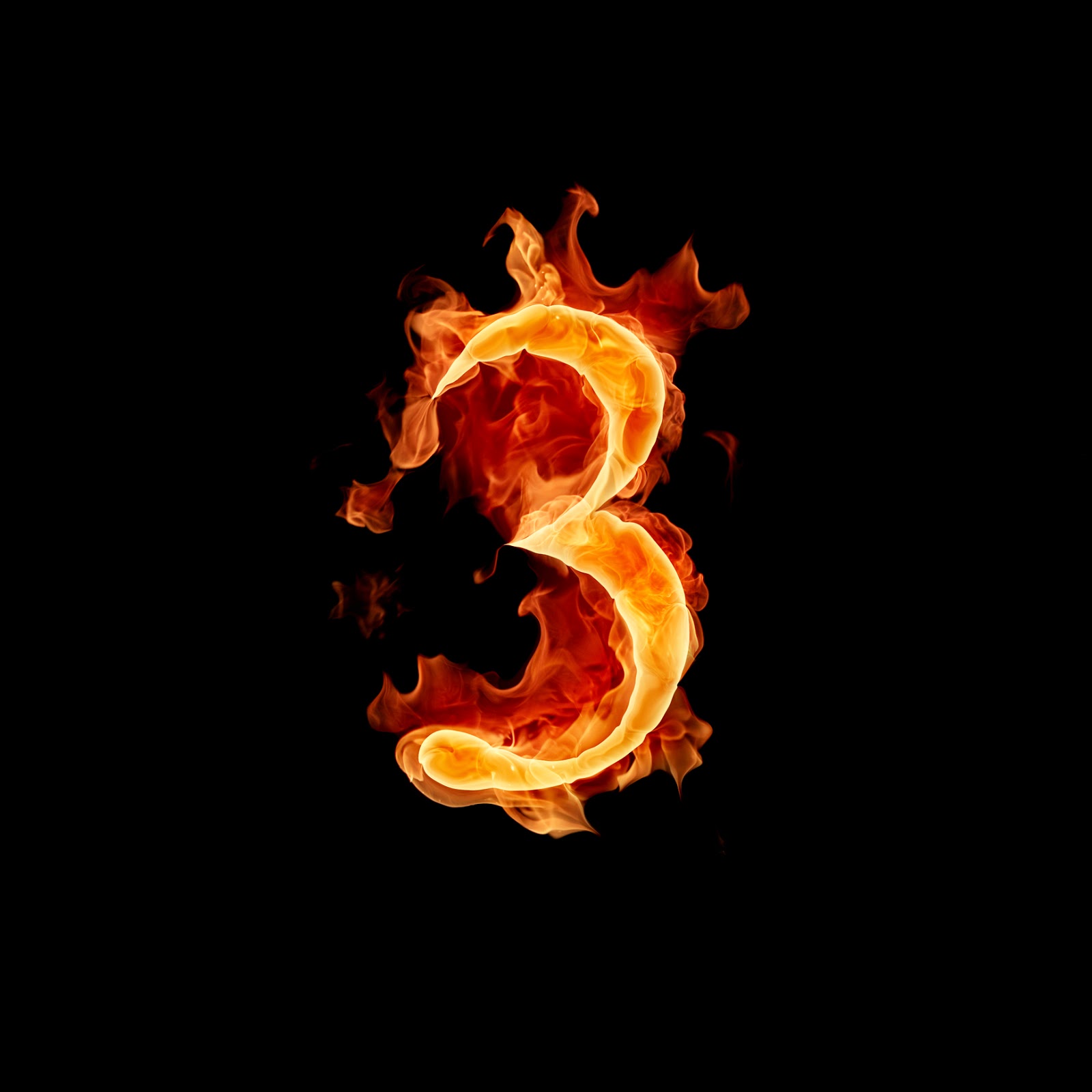 As Freemasons, we know of the number three. Your first step in Masonry includes three distinct knocks. In Blue Lodge there are three degrees, the last being that of Master Mason, which is the most important degree of all. There were three original Grand Masters and There are three top officers; Worshipful Master, Senior Warden and Junior Warden. There are three greater lights in Freemasonry as well is the three lesser lights. We also know of these three words; Wisdom, Strength and Beauty. The highest degree in the Scottish Rite has two three’s.

Christians: There is the Holy Trinity; The Father, The Son and The Holy Spirit. The number three is significant in many initiatory and spiritual traditions. There were two additional men that were crucified at the time of Jesus. He was crucified at the third hour, was on the cross for three hours and rose from his grave on the third day. There were three wise men that visited Jesus and left three gifts. Along with Christianity there are an additional two main Abrahamic religions; Judaism and Islam. In the bible, Peter denies knowing Jesus three times then later says he loves him three times. Both 666 and 777 consist of three digits. During his ministry, Jesus raised three people from the dead. Jesus also fulfilled the three offices of Prophet, Priest and King.

Life itself: Time is divided into three parts: past, present and future. Three is the first of four perfects numbers. Why does the number three seem so prominent in our existence? How does Christianity cross-reference with Freemasonry. Is there a connection between the two? We strongly emphasize that we are not a religious fraternal organization and at one point the Catholic Church slandered our craft.

Quite a few of our brethren have discussed with me that the number three is secret in Freemasonry. Is it really? Just in this brief amount of information, I’ve exposed that the number three is everywhere in our lives. It always has and always will be there. Aside from the Freemasons, quite a few other esoteric “groups” surround much of their ritual around this popular number.

Lary A. Saladin, Jr., M.P.S. is a music producer, writer, small business owner and a Freemason from the Chicago area. His interests include: Masonic Studies, World History, Music, Mythology, Conspiracy Theories, Mental Health and Self-Improvement. Lary holds the title of Master Mason in Illinois at Riverside Lodge No. 862 under the Grand Lodge of Illinois A.F. & A.M. He will shortly be starting his degrees in the York Rite and also joining the Scottish Rite. As an active member of The Masonic Society, The Scottish Rite Society (S.J.), The Philalethes Society and the Illinois Lodge of Research, Lary continues to educate himself as well as others on Masonic lineage and traditions. Lary recently published his short autobiography about his lifelong battle with depression. “My Struggle, My Battle, My Achievement” as well as a book on Mozart and Freemasonry, both are available on amazon.com by clicking their titles above.