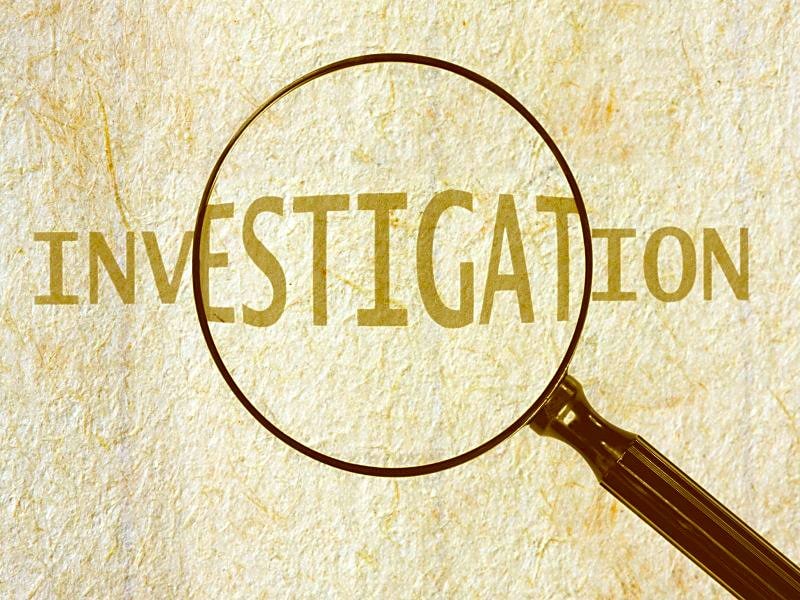 Jurisdictions may vary in the way they do this, but when a man petitions a lodge for degrees, that lodge is required to investigate him, in order to determine whether he is fit to be made a Mason. Some lodges conduct their investigations with due diligence. Others, to put it kindly, do not. I sometimes hear my Brethren lamenting this state of affairs, and harking back to the days when “they used to do it better.”

In 1910, Brother Albert W. Ashley, Most Worshipful Grand Master of Ancient Free and Accepted Masons of the State of Illinois, was moved to include a section on investigations in his report to the Grand Lodge. Entitled “Greater Care Needed,” it read as follows:

Information has come to me from various sources that in many lodges there is great carelessness in investigating the character of petitioners for the degrees. In the inordinate desire for a large membership unfit men are received. In localities where there is a shifting population this is particularly true.

In the oil region complaint is made that candidates have been accepted and the degrees conferred upon those who were mere transients and whose residence is in another state. Others were accepted and the degrees conferred upon who [sic] were morally unfit to he made Masons, and whose occupations violated the law of the state. Such violations of law must inevitably lead to disaster and discipline.
Attention is here called to this evil that Masters and others may take due notice and govern themselves accordingly.

Lax investigations, it seems, are not a new problem, which isn’t surprising. If history teaches us anything, it’s that human beings weren’t nobler in the past, or smarter, or harder working. They were subject to the same failures of character as we are. They just wore different clothes.