The Secrets of Harry Houdini! 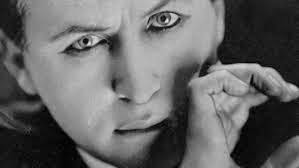 Many people know that Harry Houdini (Erich Weiss) was a Freemason (Read more here). Among the several things Harry is known for e.g. exposing the fraudulent practices of fortune tellers, warring with fellow Brother Sir Arthur Conan Doyle and of course magic and escaping from death traps, one is little known.

It's reported that he was a member of the SRICF and, he was an avid reader of occult texts. In fact upon his death, he bequeathed his entire collection of occult books to the Library of Congress. His collection is located on the 2nd floor in the Rare Books Room in the Jefferson Building. Next time you're there, check it out.