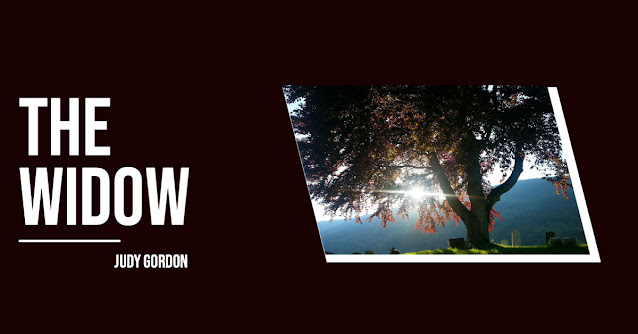 “You look out there and there are people that, their day is changed because of your contribution to it.” Brad Paisley

A lot of you knew my husband. When we married, he KNEW I was very involved with Job’s Daughters and Eastern Star. Ray was always sitting home alone, and I casually mentioned him joining the local lodge and he said NO. Well, my dad had other plans. So, in 1999, Ray joined his local lodge, York Rite, Scottish Rite, etc…well, you know the rest of the story. Now I was the one that was staying home, and he was on the go. He really enjoyed his time with the Masons and met a lot of Brothers throughout his time as a Mason. Everyone loved him. Since he was a graphic designer, he was asked to design many a pin, or design an ad or two for the York Rite ad book.

As we know, when we get older, our body wears out… his body wore out…

I contacted Dave Crew, MM, Otto’s Monuments for the gravestone. I was told due to COVID-19 it wouldn’t be done until April. Which would give me time to save the money to pay. At the time, I was told, don’t pay anything until the stone comes in. On a Saturday afternoon in December, I received a text stating the stone was in. All I could think was, I will have to beg from Peter to pay Paul.

One of the obligations Masons have is to HELP, AID and ASSIST within the length of our cable-tow, to provide for the necessities of worthy Master Masons, their wives, and children, widows and orphans is the most sacred obligation resting on every Lodge and upon every Master Mason worthy of the title which has been conferred upon him.

The next thing that Dave said to me was, “I want you to listen very carefully.” In other words, Judy shut up and don’t talk, which is very hard for me to do. So, I was informed the stone had been paid for. I found out some of the Brothers paid for the stone. Words cannot express how much I feel from your generosity—and I was speechless. To my Masonic Brothers, if you are reading this and made a contribution, thank you.

My day was changed.