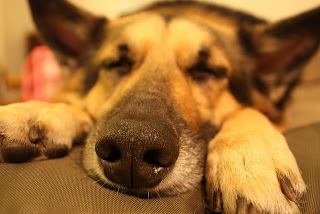 
One Last Shot will be released by Moon & Son Publishing in Spring 2010.  Copyright 2010 Todd E. Creason.  All rights reserved.