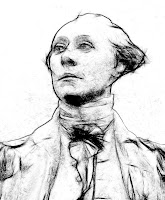 Sometimes known as the forgotten hero, the Marquis de La Fayette (September 6, 1757 – May 20, 1834) was, among other things, an honorary Missouri Freemason.  Here are a few facts about this Frenchman who secured his country's assistance during the American Revolution, an act which very possibly ensured the defeat of the British and the birth of a new nation.  He was so taken by this new country and its concepts of democracy and equality, he once remarked, "From the moment I heard the name America, I loved it." 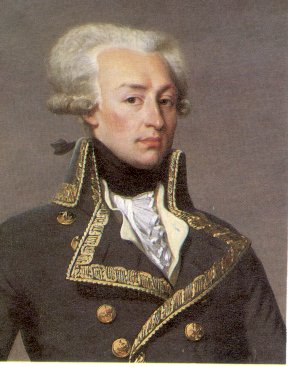 The Marquis de La Fayette was such a strong advocate of human rights and the democratic principles embodied by the new United States that the French writer, politician and historian François-René de Chateaubriand said of his legacy, "Monsieur de Lafayette had only one idea; happily, it was the idea of the century."