A Break from Politics? 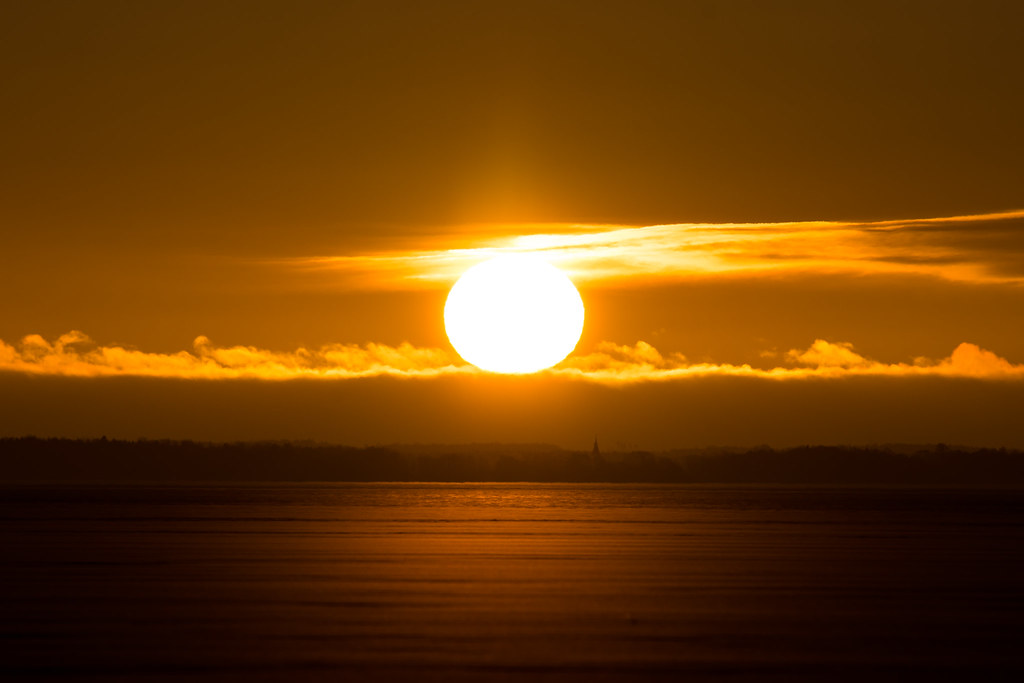 I know at this point we're all precariously balanced, pulled in three or four emotional directions. We're tired of the robo-calls, the endless stream of cards and flyers stuffed into our mailboxes, slipped under our car wiper blades and jammed into our door handles -- despite the no solicitor stickers. We're done with the Hulu ads from candidates. We're tired of slinging the dirt. We're tired of the divisiveness. And yet, we're still fired up. We want more, we want to see what will happen in the coming weeks. The policy changes, the major upsets, the candidates who will right the wrongs.

The thing is, if you feel like this, it's normal. We're invested. This is America,"the great experiment." Countries may have surpassed us in some progressive or conservative ideas, but never forget that this country was the example. We stand today with a fresh outlook. The election results let us see where we stand, what the benchmark is. We can see the lay of the land and how to approach things.

But first, Coffee. It's Wednesday morning after "Super-Tuesday" *sips coffee*. Whether our candidates won or lost, whether we're feeling angry or elated, it's time to take a moment to yourself and just breath. Do that now. Take a breath.

I hope you enjoyed the quick break, that's all you'll get. We're industrious, remember? There are always times in history where the hopes of a future are dashed or forged. When we think about this, it's easy to get lost in a "winner - loser" mentality. What's important is seeing the system from afar. To take a step back and look at the chess board. We should ask ourselves how we want to proceed. What are the issues affecting us today? How can we as Freemasons work for the better good? How can we see to it that we exemplify not only in our lives, but in public, the cardinal virtues of Prudence, Fortitude, Temperance and most importantly, Justice. That virtue alone is what we're built on. Justice is the level.

My opinion? Work for the change you want. Not from a Facebook post, an Instagram or casually talking to friends. Sure those things have some merit, and if that's your speed, go nuts. But if you really want to get involved, if you really want to see an impact in your lifetime, you need to take a next step. Volunteer in the community, follow the road less traveled that leads to becoming a leader.

On Saturday, November 3rd, the Mayor of North Ogden Utah, was shot and killed while on his second deployment in Afghanistan. He served his town and his state but also was a patriot. The interim mayor said of his friend of six years on NPR, "...Brent Taylor was not partisan, he wasn't a politician. He was a statesman."

That's what I think we should be. "Statesman." Upstanding dignified individuals who work for the common good, not focusing on party affiliations, red, blue, gold or anything else. If we care about the people first, everything else will fall into place.

In Mayor Taylor's final post to his Facebook account, while on deployment he said, ""As the USA gets ready to vote in our own election (Tuesday), I hope everyone back home exercises their precious right to vote, and that whether the Republicans or the Democrats win, that we all remember that we have far more as Americans that unites us than divides us. 'United we stand, divided we fall.' God Bless America."

Remember those words, and lets get back to work -- changing the world.

RWB, Robert Johnson is the Managing Editor of the Midnight Freemasons blog. He is a Freemason out of the 1st N.E. District of Illinois. He currently serves as the Secretary of Spes Novum Lodge No. 1183 UD. He is a Past Master of Waukegan Lodge 78 and a Past District Deputy Grand Master for the 1st N.E. District of Illinois. Brother Johnson currently produces and hosts weekly Podcasts (internet radio programs) Whence Came You? & Masonic Radio Theatre which focus on topics relating to Freemasonry. He is also a co-host of The Masonic Roundtable, a Masonic talk show. He is a husband and father of four, works full time in the executive medical industry. He is the co-author of "It's Business Time - Adapting a Corporate Path for Freemasonry" and is currently working on a book of Masonic essays and one on Occult Anatomy to be released soon.