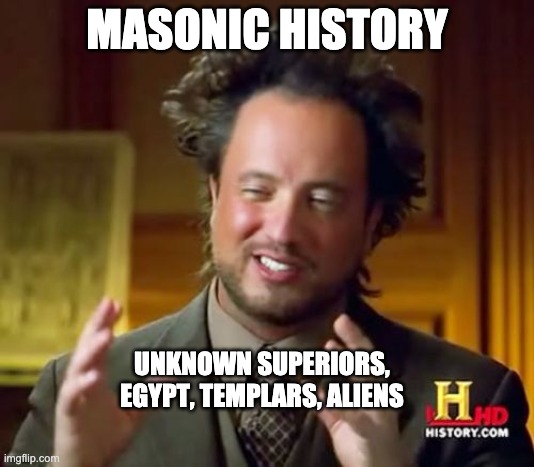 No, No, No. Stop right now. You don't need to go looking for them online and send in a petition or earmark some money for more annual dues. 😉
They don't exist anymore. This society is outlined in Mackey's Masonic Encyclopedia and has the following entry:

"The German title is Scientifischer Freimaurer Bund. A society founded in 1803 by Fessler, Mossdorf, Fischer, and other distinguished Freemasons, the object being, by the united efforts of its members, to draw up, with the greatest accuracy and care, and from the most authentic sources, a full and complete history of Freemasonry, of its origin and objects, from its first formation to the present day, and also of the various systems or methods of working that have been introduced into the Craft. Such history, together with the evidence upon which it was founded, was to be communicated to worthy and zealous Brethren The members had no peculiar ritual, clothing, or ceremonies; neither were they subjected to any fresh obligation; every just and upright Freemason who had received a liberal education, who was capable of feeling the truth, and desirous of investigating the mysteries of the Order, could become a member of this Society, provided the ballot was unanimous, let him belong to what Grand Lodge he might. But those whose education had not been sufficiently liberal to enable them to assist in those researches were only permitted to attend the meetings as trusty Brethren to receive instruction."

Over two-hundred years ago, a society was formed to compile an accurate history of our Craft, and it sounds like they had a sound mission and a good start. Accuracy and care--two things invariably missing from much of the research done today. No doubt much of this owing to the Spiritualist Movements across the world, stretching from the late 18th century and on into the early 20th.  In this period, occult orders popped up all over--spurious and "cult" influences of men like the Reverend H.J. Prince in the mid-1840s have trailblazed a path of imagination and bull$%%. And unfortunately, Freemasonry also gets caught up in this--many Masonic rites and orders being created as "spin-offs", with a type of religious prerequisite. These orders do nothing but get grown-up men to believe in fantasy.
So yes, accuracy and care are important. Authentic Sources! Wow...imagine such a concept. If only we held our "scholars" to the same expectations as laid out above. Our only exceptions are few, our de Hoyos', our Wäges, our Kendalls...
But what about admission into this society? That's quite the "West Gate," isn't it? To be liberally educated... Otherwise, "...sure you can come in and we can teach you."
Today we would call it unbrotherly to keep a man from the Craft based on their education. But in this small "spinoff," they certainly did keep their reigns tight. Perhaps this is why they don't exist anymore. Perhaps it's because Albert Mackey wrote a compiled history of Freemasonry spanning seven volumes and numerous editions.
One thing is for sure about the Scientific Masonic Association--that Freemasons were concerned with accurate, authentic, and objective historical truth concerning the Fraternity at an early age. I think we should expect some sort of intellectual prowess. Not genius or highfalutin, self-righteous level, but good, solid, smart individuals. Intrinsicly smart, street smart, and academic--this is what I hope for anyway. I leave you with another quote.

"Because the world at large must continue to recognize the educational as well as the fraternal function of Freemasonry, the lodge, therefore, must have a Masonically intelligent membership."
"No man ever grasped the full significance of the principals of Freemasonry simply by receiving the degrees."

"Trooping through the doors of our preparation rooms we find an ever-increasing company composed of those from whose faces is missing the stamp of high intelligence, in whose eyes the torch of education has lit no fires and whose halting steps are led by friendly suggestion or quickened by the hope of gain."