Sure You're a Master Mason, But Are You A Fellow? 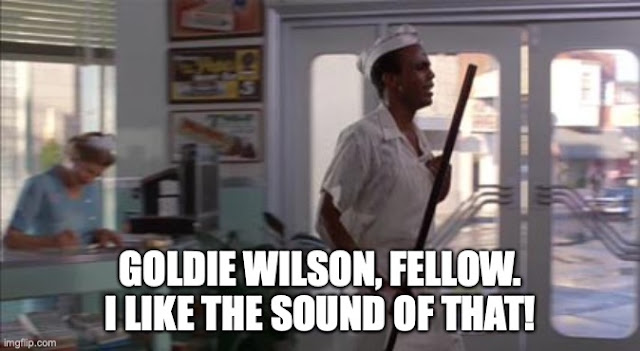 Last week I decided to read a paper on the podcast, Whence Came You? In it, the author described the organization of Freemasonry in the days of our operative craftsman--when we were literally laying stones. Something that caught my eye and that I pointed out within the episode was related to the following:

In the days of our operative craft, a person became an Apprentice, and when they were good enough, they became a Master. But if they traveled and truly worked, they were a Fellow. So here we are today, three degrees in Freemasonry. Entered Apprentice, Fellowcraft (Fellow of the Craft), and Master Mason.

We put all the prestige on Master Mason, don't we? In several Lodges of Research to which I belong, Illinois Lodge of Research, Kansas, California, (I just petitioned Missouri)-- to become a Fellow, means you have produced actual work. Of course, you need to be a Master Mason to join..but not everyone is a Fellow.

You don't just go to the "...big meets and big eats." as Joseph Fort Newton puts it. The Fellow has something he's done--something tangible that you can see, hold, read, experience. To me, with this in mind, I think "Fellowship" is something to which we should all strive toward. Be a Fellow.