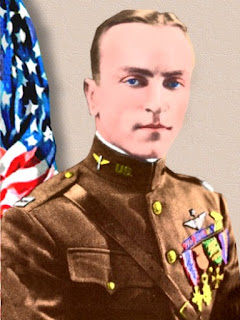 "I would rather have a million friends than a million dollars."

They say things happen in threes . . . good or bad. I like to focus on the good. Illinois Job's Daughters had their Grand Session from June 21-24, 2012. As previously mentioned, I was presented with the Degree of Royal Purple . . . then on Saturday, Illinois Job's Daughters held their elections for the Grand Line. I stood up and was elected as the Grand Marshal, which means in 2015-16, Michael Troy and I will be the Grand Guardian and Associate Grand Guardian of Illinois (scary). I bet you are wondering what the third thing is . . . On Monday June 25, Ray and I became grandparents again--another grandson.  Welcome to the world Emery.

Those three things are not worth a million dollars . . . they are priceless . . . and my friends are priceless. They are there when you need them . . . and I can count on my Masonic heritage for that!


Judy Gordon is very active in Job's Daughters. She's the Past Honored Queen, and Bethel Guardian of Bethel No. 55, Pekin (IL). She received the Cryptic Masons Masonic Youth Leadership Award along with her husband, Ray Gordon in July 2007. She's also Past Matron of the Morton Chapter No. 974 (IL) of the Order of the Eastern Star and Historian of the Emblem Club No. 424 of Pekin (IL) Judy is the recipient of the Degree of Royal Purple (2012) and elected as the Grand Marshal for Illinois Job's Daughters (2015-16). Ray and Judy have three grandkids, and a very spoiled dog, Reggie (who incidentally volunteers as a Therapy Dog at local hospitals and nursing homes.)