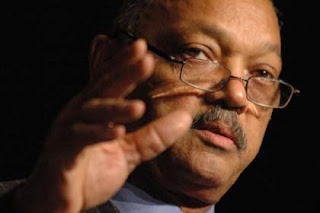 "If my mind can conceive it, and my heart can believe it, I know I can achieve it."
~Reverend Jesse Jackson
Harmony Lodge No. 88 PHA
Chicago, IL
Someday I'm going to do something meaningful with my life. Someday I'm going to lose weight. Someday I'm going to get more involved in the community. Someday I'm going write a novel. Someday I'm going to . . .
Hey, you know what?  Someday, you're going to be dead, and you'll have missed your chance.  ﻿If it means that much to you why haven't you started yet?
You know why?Because you either have no intention of actually accomplishing that goal, or you haven't started because you don't believe you can actually accomplish it.  As Henry Ford pointed out, "If you think you can do a thing or think you can't do a thing, you're right." Your inactivity has doomed you to failure.
The difference between a dreamer and a doer is action. The dreamer has a lot of excuses about why they haven't done anything, and the doer has a lot of reasons why they had to. There is a sense of urgency with doers. They don't sit around thinking about it, they do it. Doers are motivated by the knowledge that they will be successful one way or another. They believe they can not fail, and that belief frees them to act upon those goals.
But dreaming is important. Many doers start with a dream, but that dream means nothing until it is acted upon. Jesse's right--it's just a bunch of hot air until you conceive it, believe it, and achieve it.
~TEC